A recent enquiry in Southampton turned out to be an interesting historic visit when we were asked to take a look at the set of external entry doors to Canute Chambers. Overall in excellent condition considering the age of the building, the doors need some work to them due to warping of the panelling. 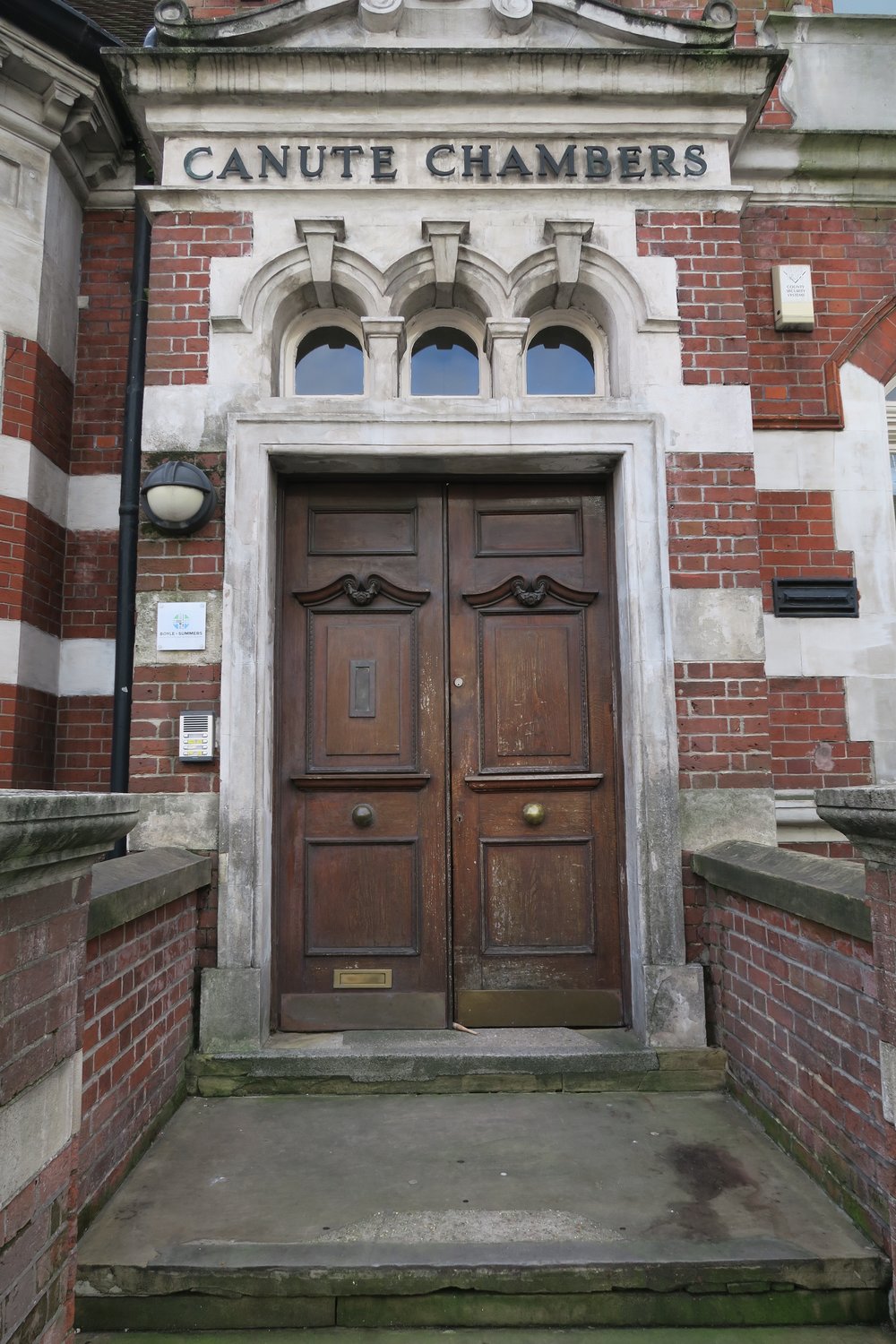 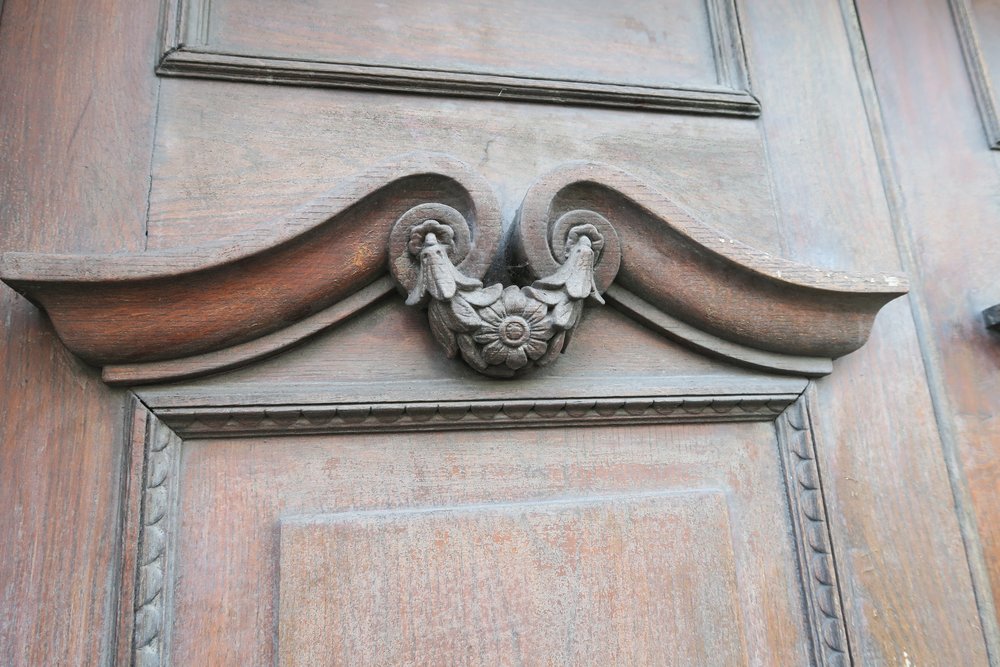 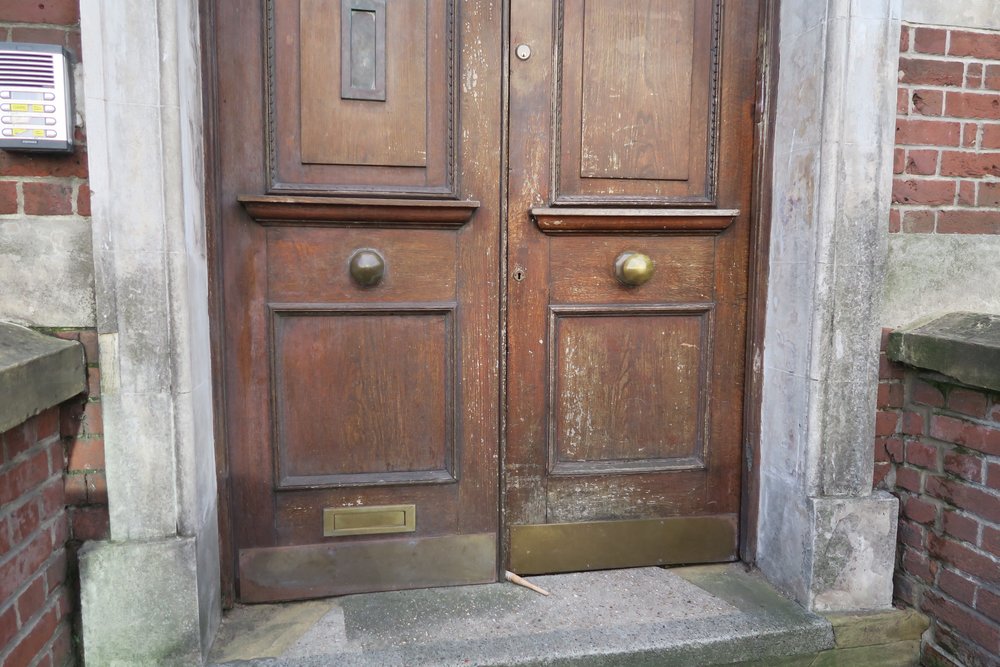 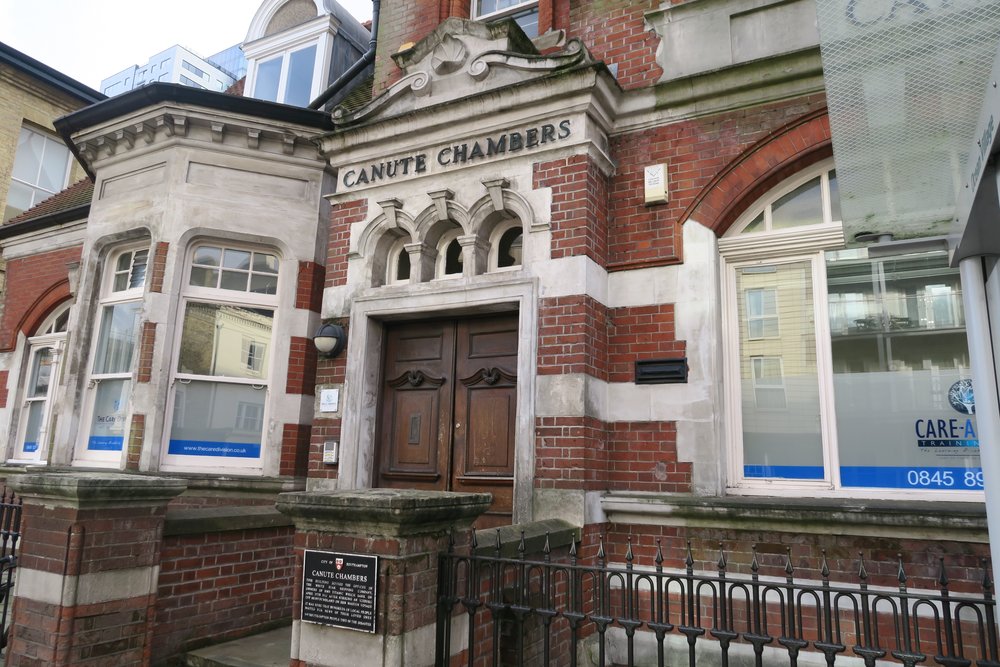 Once the home of White Star Liners, the famous company that owned the Titanic, the office was its base in 1912 when tragedy struck the Titanic in the North Atlantic Sea. When news broke of the calamity those hoping for news of survivors gathered outside Canute Chambers. As news arrived the staff of White Star Liners tirelessly updated blackboards located outside with names of those who had been rescued. 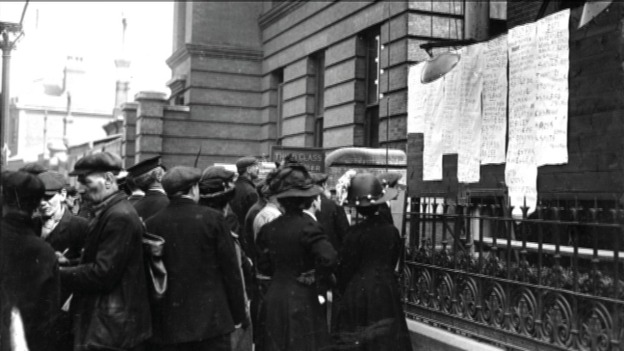 A shocking new documentary shown on New Year’s Day 2017 on Channel 4 has laid out a new theory as to why the “Unsinkable Ship” sank. A slow burning fire in a coal bunker in boiler room six was detected on the day the Titanic left Belfast causing the steel of one of the major bulkheads to become brittle. The fire was left and coal not removed until after the ship had set sail from Southampton to New York. Once at sea the only way to deal with the burning coal was to remove it from the bunker and shovel it into the furnaces.

The fire is said to have caused such damage to the ship that without it, the Titanic would have stayed afloat until rescue came. 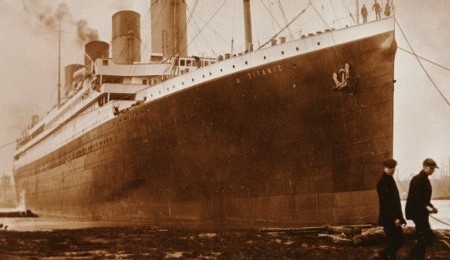 Large black mark showing the damage to the steel 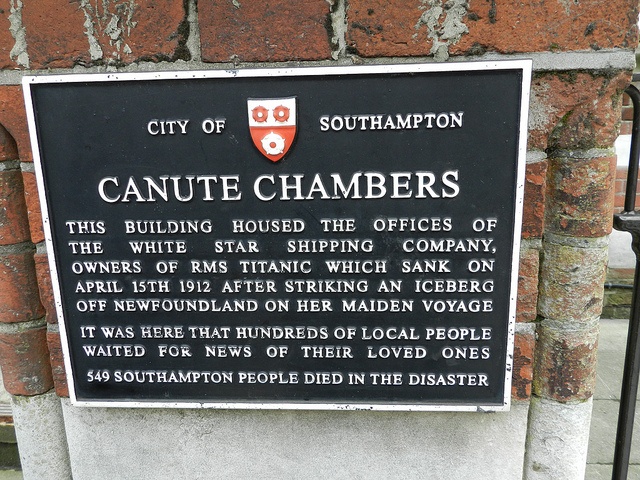