Insight: Decoration and Styles of the 17th century

The 17th century was a period of great turbulence in British history and this was reflected in art and design. The period began with the ending of the Tudor dynasty and the rise of the Stuarts. In the middle of the century, the Civil War and execution of Charles I saw Puritanism take hold. After Charles II’s restoration to the throne in 1660, a new period of decadence began.

Fine examples of English design in this period are the furnishings from the house of William Crowe, who, as a member of the Company of Spanish Merchants, grew rich through trade with the Low Countries. The oak panelling of the room incorporates classical elements such as arches, pilasters, and caryatids within a geometric framework. The details are of Italian inspiration, but they are combined and executed in a Dutch manner. The room is dark, but originally it was brightened with a plaster ceiling and probably also with fabrics, the usual means of adding colour to Elizabethan rooms. 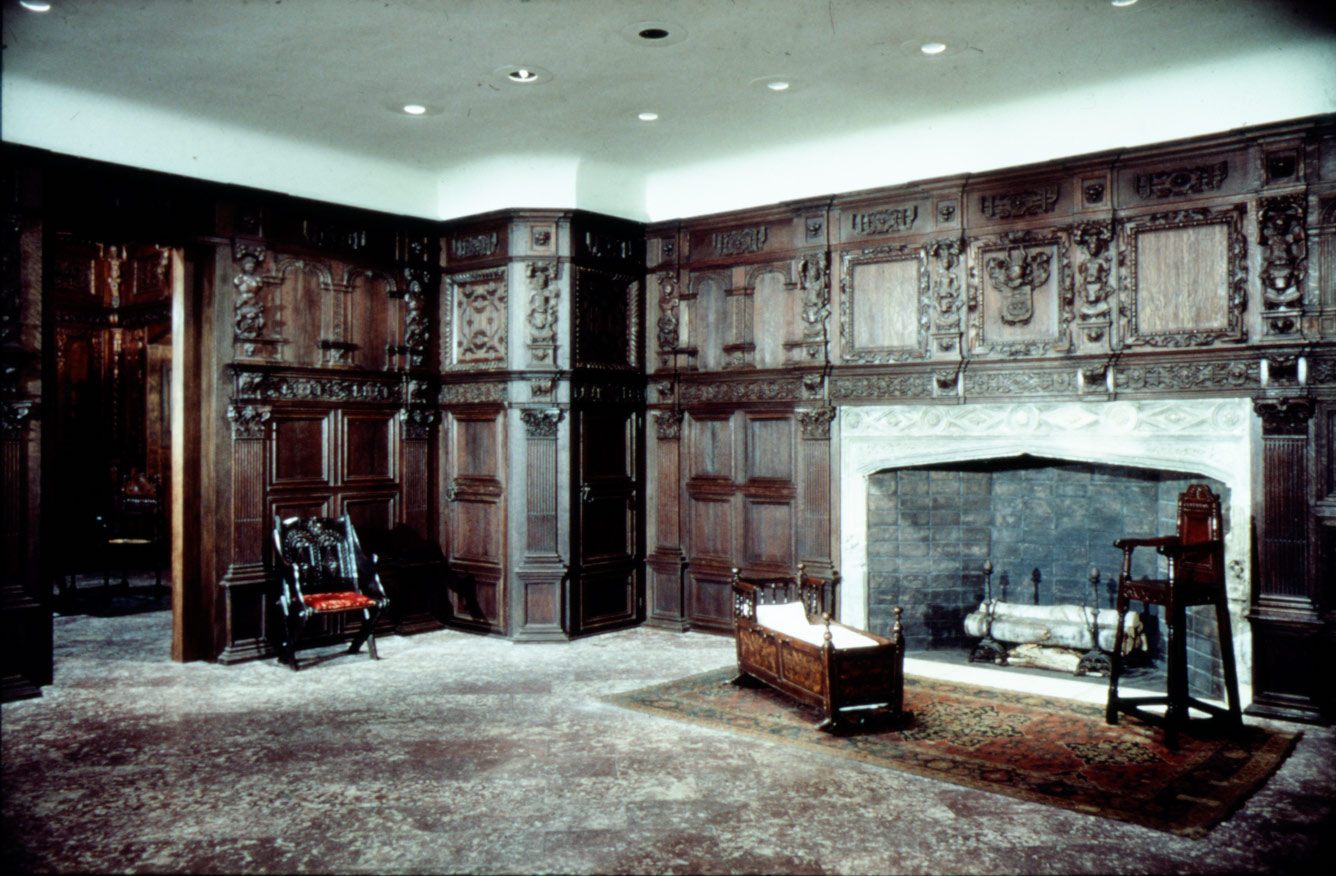 Oak panelling in the home of William Crowe

Oak panelling in the home of William Crowe

The Jacobean period saw luxurious and exotic materials brought to Britain for the first time. The Jacobean style was noted for the three-dimensional fullness of design. Wood was deeply carved and silver strongly modelled. Particular elements were accentuated, such as table legs and banister posts, which became very bulbous. 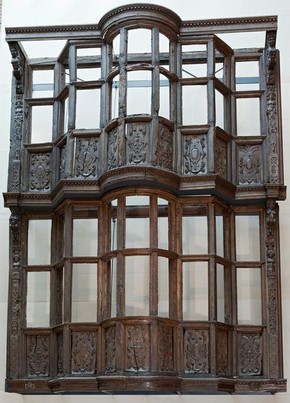 The vast house at Knole in Kent was built in the late 15th century. It subsequently came into royal hands and in 1566 Elizabeth I presented it to her cousin Thomas Sackville, later 1st Earl of Dorset. Between 1603 and 1608 the Earl made extensive alterations and additions. One dramatic feature of the new Jacobean-style interior was the Great Staircase, which featured the heraldic Sackville leopards on the newel posts. 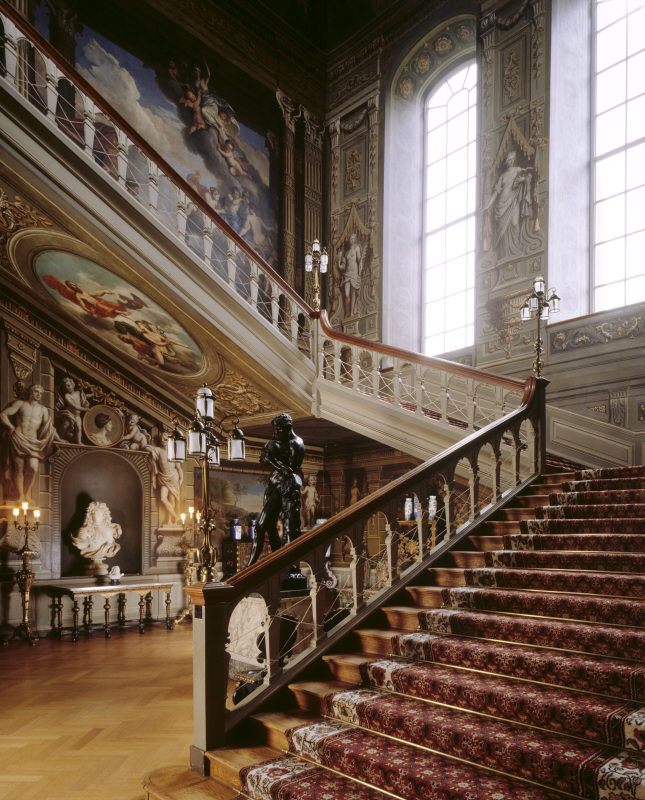 The Restoration was a time of great artistic opulence and flamboyance. Meanwhile the Baroque style brought European luxury to British design. Baroque was the first style to have a significant worldwide impact. It spread from Italy and France to the rest of Europe, then travelled via European colonies, missions and trading posts to Africa, Asia, and South and Central America. The style was spread through international trade in fashionable goods, through prints, and also by travelling craftsmen, artists and architects. 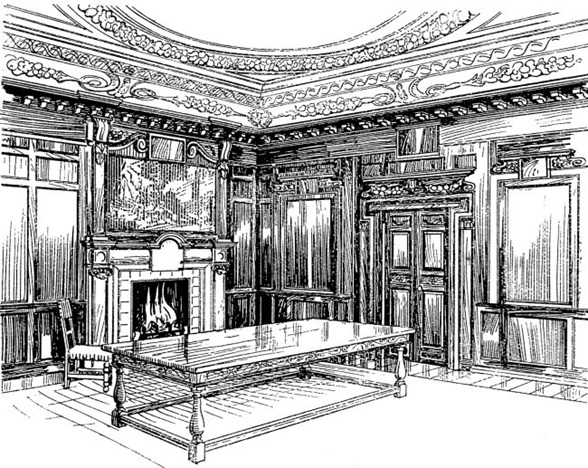 Wainscot was the fashionable wood panelling of the time. Often it was regarded as furniture and could be removed from most houses. The panelling was painted with patterns determined by the shape of the panels; usually geometric and abstract designs. 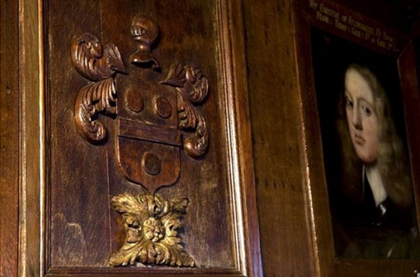 The Chapel at Blenheim Palace

Woodwork from Thorpe Hall The Chapel at Blenheim Palace