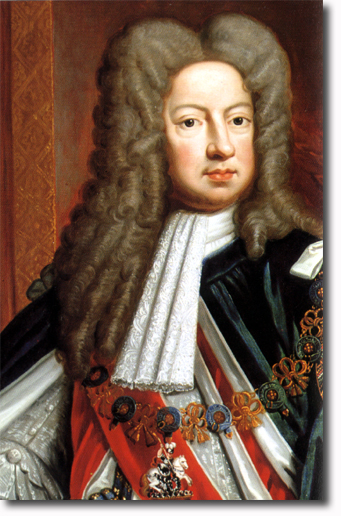 I want to start this journey of discovery of the history of Kensington Palace not quite at the beginning but, rather, with George I; he is the king responsible for refurbishing the Palace to its current standards, which included the introduction of the Cupola Room and the King’s Drawing Room, both of which I will shortly begin to conserve and restore.

I’d be surprised if George featured in many people’s top 10 of British monarchs.  His reign was unremarkable in many ways and lacked the high drama and salacious scandals of others.  But there were some interesting aspects to his character, and his reign came during the Age of Enlightenment, during which society across Europe was shrugging off the shackles of medieval thinking and for the first time really questioning life and the human role in it.  This was a time of developing independent thought and questioning the church’s dominant authority.  Closer to home the seeds were also being sown for a different type of governing power, as the monarchy started to relinquish some authority to Parliament.

One of the most notable parts of the unpopular George I’s reign was how he came to succeed the throne in the first place.  His succession in 1714 heralded the start of the House of Hanover which lasted up to the death of Queen Victoria in 1901.  The 1701 Act of Settlement was passed to ensure a Protestant succession which is why the elector of Hanover in Germany also became the King of Great Britain; he was the closest Protestant relative of Queen Anne, the last of the Stuart monarchs, at the time of her death.  This was not without its controversy, not least because there were dozens of Catholics with a stronger claim to the throne and within a year, not surprisingly, he faced a rebellion by Jacobean supporters of James Stuart, a Catholic with a strong claim to the throne, which was swiftly suppressed.  Further minor rebellions occurred in 1719 and again in 1722 but the monarchy was never at serious risk.

George faced many challenges, not least due to the fact he spoke very little English and wasn’t disposed to improve his language skills. His heart remained in Germany, he travelled there often and would later die there in 1727. His main success lay in foreign policy.  He was a strong diplomat and had some positive impacts in bringing peace between the Netherlands and the Hapsburgs, and for building alliances with France, the Netherlands and the Roman Empire against Spain.  The period of his reign was more a time of peace with odd skirmishes rather than any full on battles.

As some Tories were sympathetic to the Jacobite cause, it was the Whigs who received George’s support to form the Government and the party went on to dominate for the next 60 years.  Although George retained the power to appoint and dismiss his Government, due to the amount he travelled and probably a lack of interest in his role as King of Great Britain, he was content to leave day to day decision making to Parliament.  A lot is made of the role of Robert Walpole, often referred to as Britain’s first Prime Minister, although that role did not formally exist as such at the time and his official title was first lord of the Treasury.  Robert Walpole became the most important figure in the Government following the collapse of the Government-backed South Sea Company in 1720 – a company dubiously trading in slavery and whaling.  Lots of bogus speculation caused the value of the company’s shares to skyrocket.  The Bubble Act passed to stop such speculation resulted in shares being sold, their values plummeted and leading figures were not only ruined financially but also implicated in fraud, including members of the royal family.  It was Walpole who stepped in to sort out the crisis, rescheduling debt, and keeping George and leading politicians out of the line of criticism and the resulting scandal. 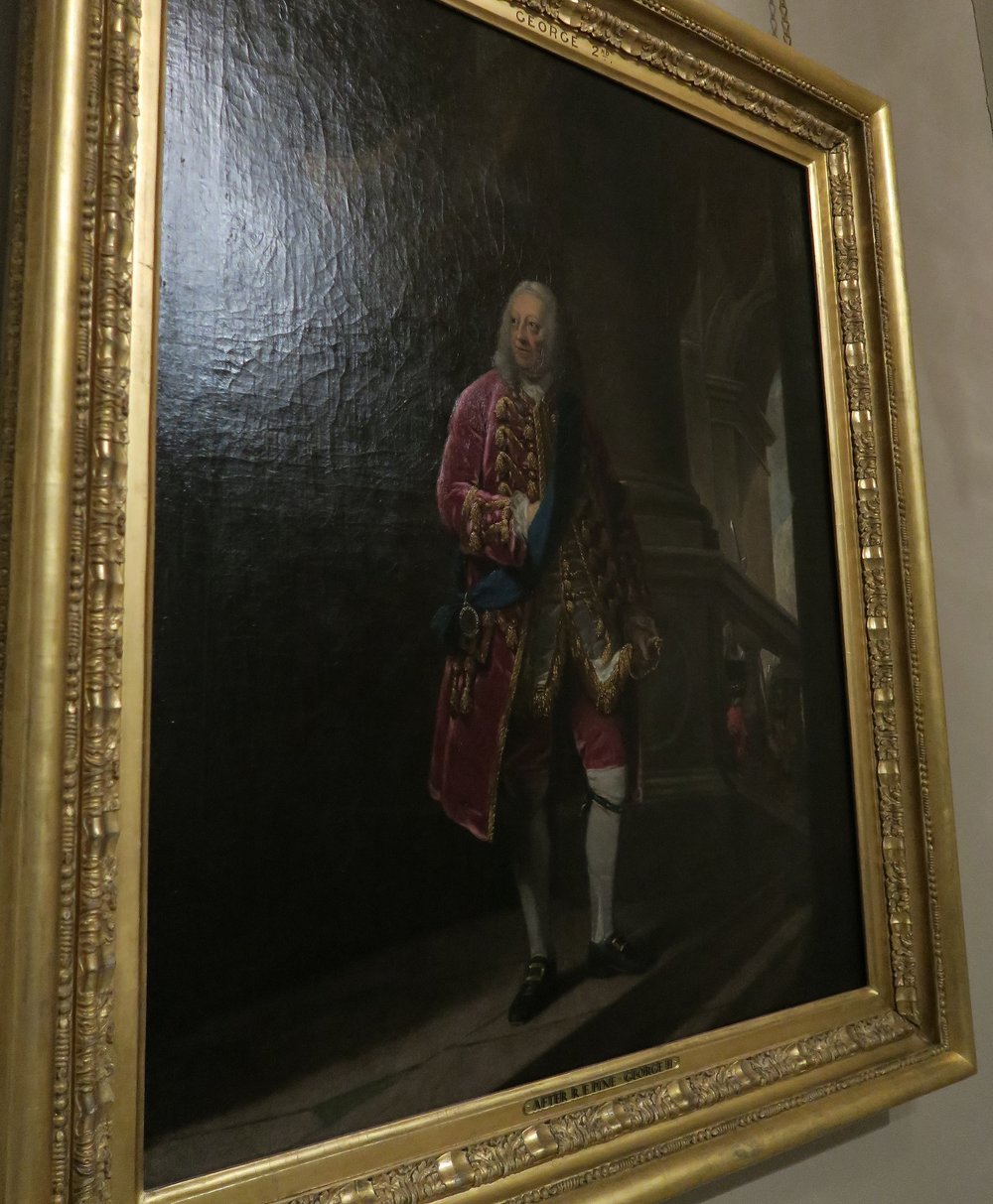 George did not have a good relationship with his son, later to become King George II, due to his decision to imprison his son’s mother.   And this brings me round to the scandal, as much as it was, surrounding the monarch.  Neither George I or his wife, Sophia Dorothea, were faithful and nor were they particularly discreet in their affairs.  One of Sophia’s lovers was assassinated, whether at the request of George I is unknown, but following her lover’s death, she was placed under house arrest until her death 32 years later. George’s main mistress lived in Germany.  There were also rumours, never proved, that he had an affair with his half-sister and that the Turkish man servants he employed were kept for his personal use.  Lots of gossip and innuendo but no real suggestion that either of these were true.

For me one of the most captivating stories was George’s introduction to the Palace in 1726 of Peter the Wild Boy, a teenage boy found alone, naked and unable to speak in woods near Hanover.  I will come back to him next time.

For now, what a better way to end this than with George’s reported last words “I’m done”.