The royal residence of Kensington Palace was first owned by William III and Mary II in 1689. It was originally purchased as Nottingham house and transformed into a palace by their architects. By 1898, the state apartments had been neglected for over a century and the prime minister, Lord Salisbury even considered destroying the palace. It was Queen Victoria who strongly campaigned to save this beautiful building and have it restored to its true glory in 1899.

Vincent’s work would stand alongside architectural masterpieces from the Hanoverian period, which began in 1714. Sir Christopher Wren was the surveyor who carried out much of the work on the palace during this time. William Kent was also commissioned to decorate the rooms within the state apartments. His grand ceiling paintings and beautiful tapestries can now be viewed in the Privy Chamber by members of the public. It was with methodical attention to detail that Vincent Reed was able to replicate an 18th century solid oak floor in one of the most famous scheduled monuments standing today.

Producing an 18th Century Floor in
the Modern Day

The existing floor had been in place for over a century, graced by royalty on a regular basis. It was a strip narrow oak wood flooring that was placed in 1870, but now the task was to find a style that would have been present in the early 1700s. This required extensive research and a meticulous approach to detail. Vincent Reed not only had to fit and finish this beautiful flooring, he also had to find the perfect suppliers for each material.

Tongue and groove flooring would have given a stable and perfect finish. However, this type of perfect flooring was not accurate of the early 1700s, not being invented until the 19th century. To get around this, Vincent Reed suggested half lap flooring secured using V shaped flat nails, known as flooring brads. This required very wide boards, diminishing in width toward the edges of the room to keep with the yield of the log and maintain symmetry.

The wood itself posed a second challenge for Vincent. Three hundred years ago, trees grew to maturity very slowly, and therefore contained more heartwood which provided more stability.
The boards could be introduced straight into a building with the right moisture content of around 20%. However, a fundamental environmental difference from Kensington Palace today compared with the palace in 1714, is central heating.

Central heating decreases the moisture level in a room and following a survey of the Palace, the optimum moisture level was found to be 12%. If timber was laid in the same way as the 18th century, it would become too dry in our modern conditions. The boards would expand and push out the bricks in the walls, including the priceless Christopher Wren panelling. There was no room for error.

To protect the paintings in the King’s state apartments from dust, the boards were sanded before arriving at the palace. Every board was hand-selected by Vincent and his team to ensure the grade was consistent and historically accurate. To secure the boards, Vincent tested the handmade nails in sample joists to check for stability. Typically a glue would be used to secure the wooden boards. However, in this case, glue would have damaged the original joists laid down in 1714, and couldn’t be used. The oak boards were finally finished using multiple coats of osmo oil, applied by hand with 3-inch brushes for a seamless finish.

Visitors to this stunning scheduled monument see only the finished article, as they walk upon a glorious restored 1714 floor fit for a king. Creating such an accurate representation was a technical art form in itself, achievable only through the passion, dedication and attention to the finest detail of Vincent Reed. 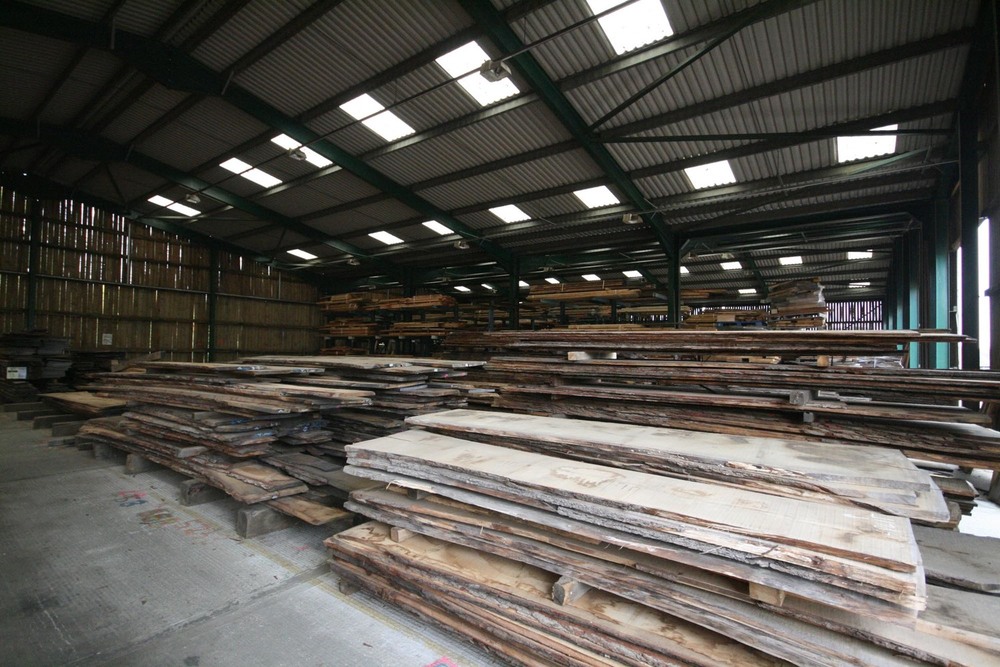 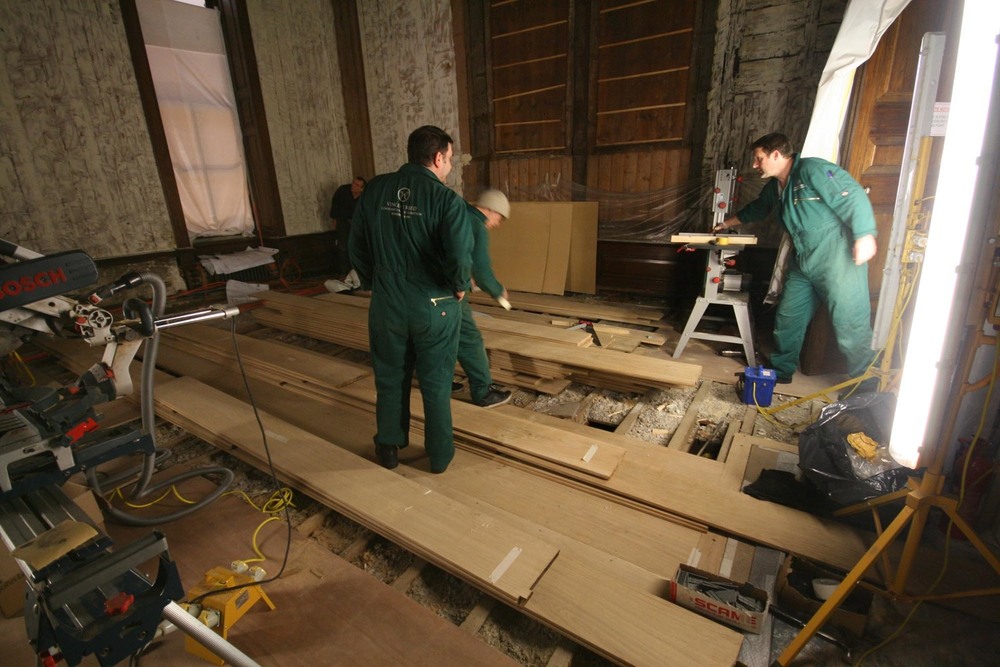 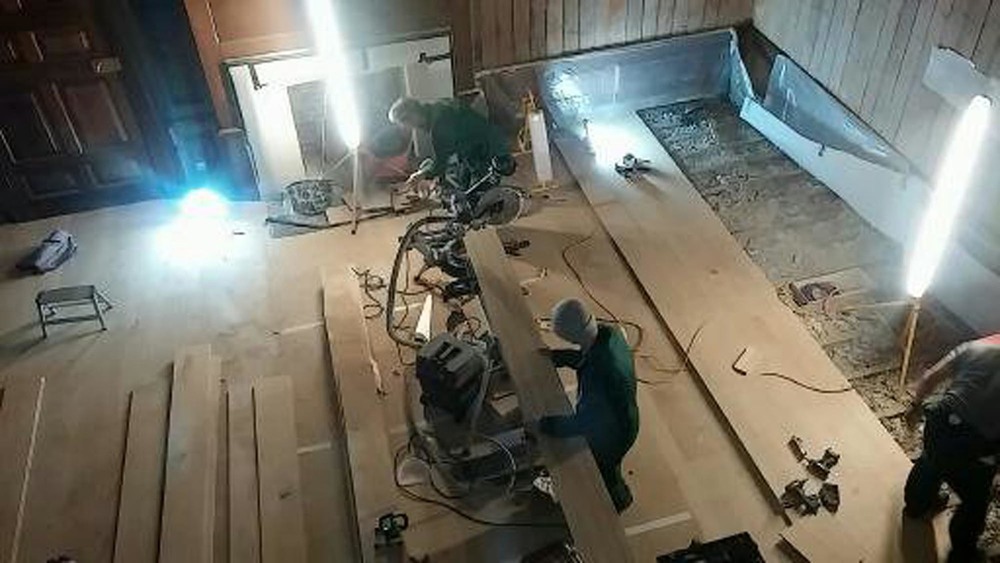 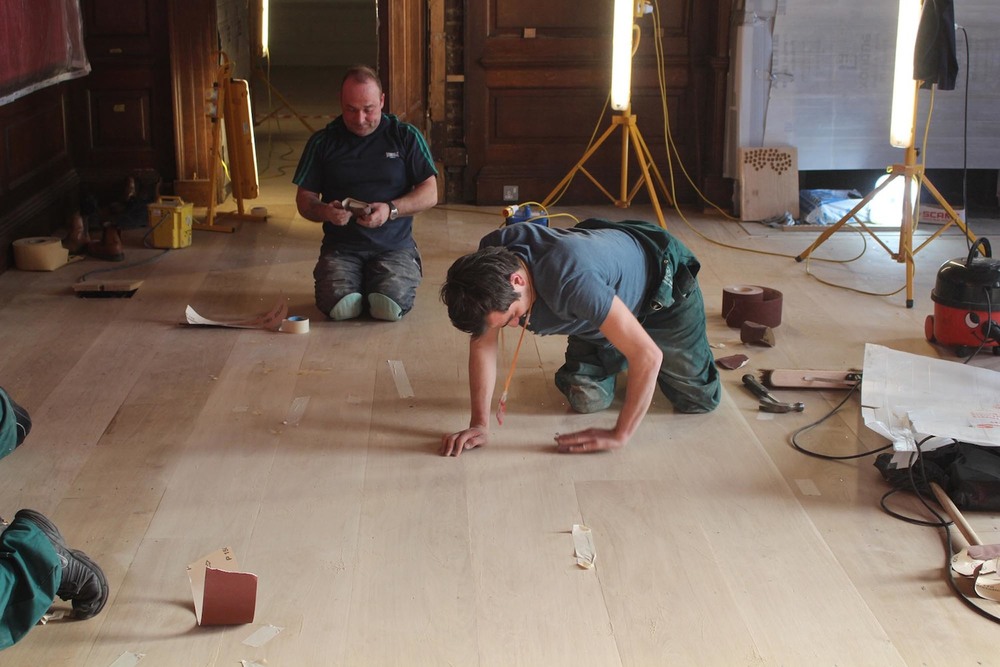 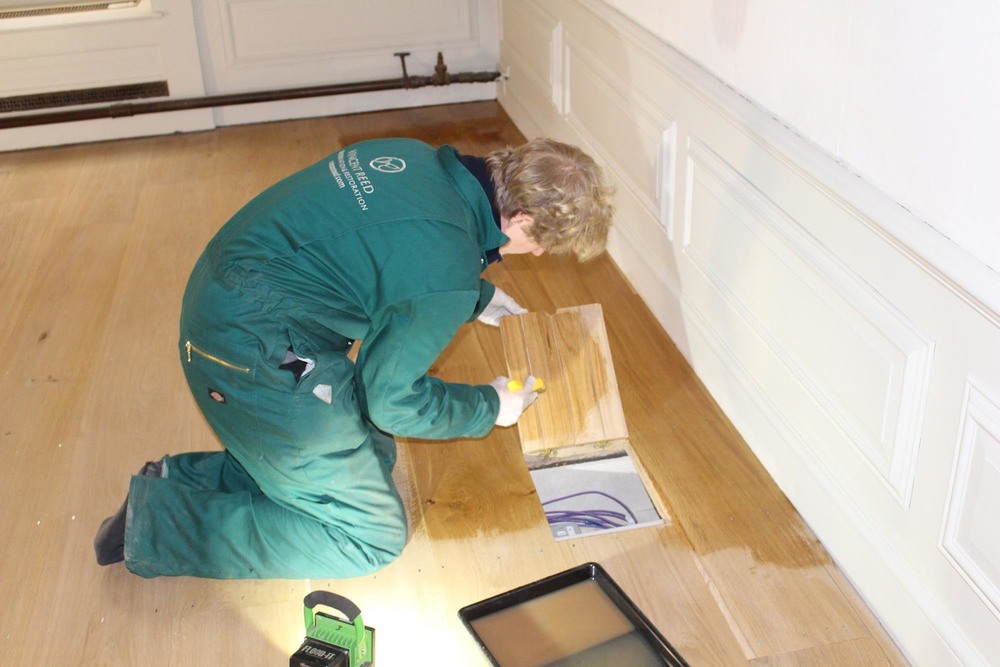 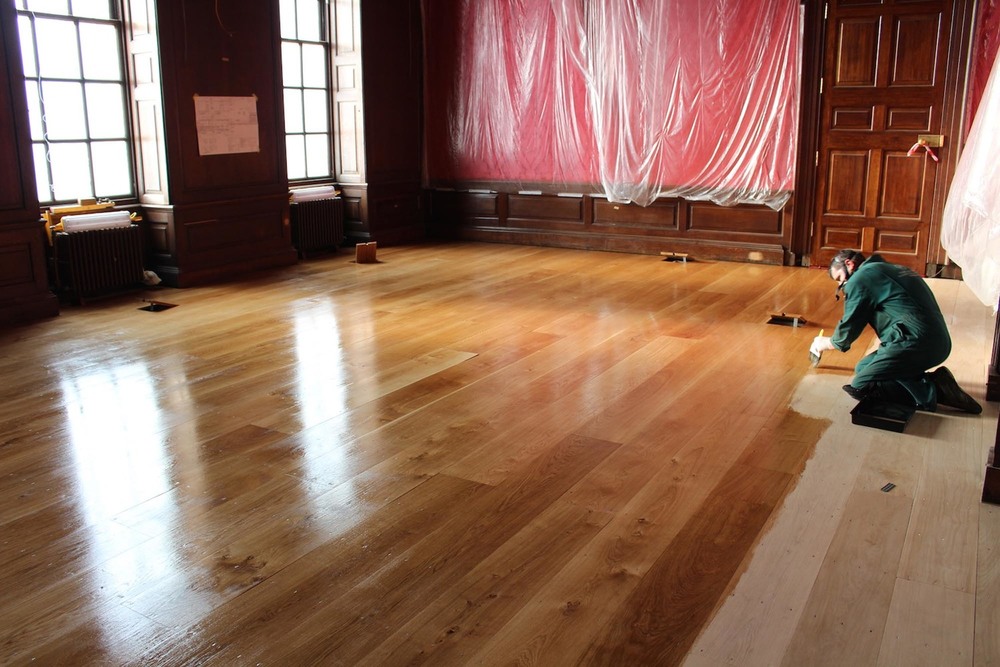 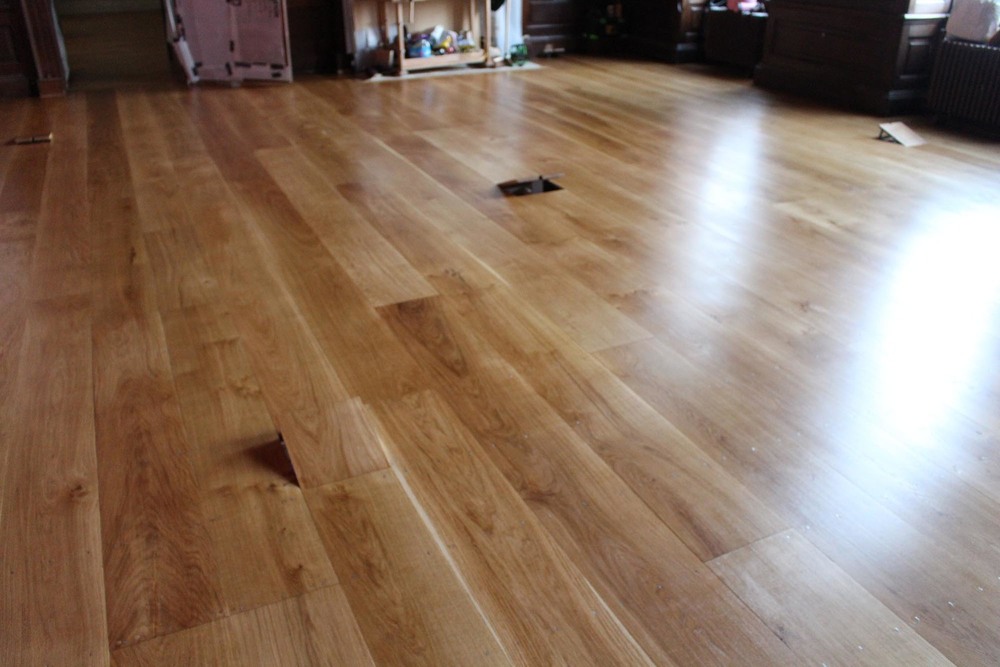 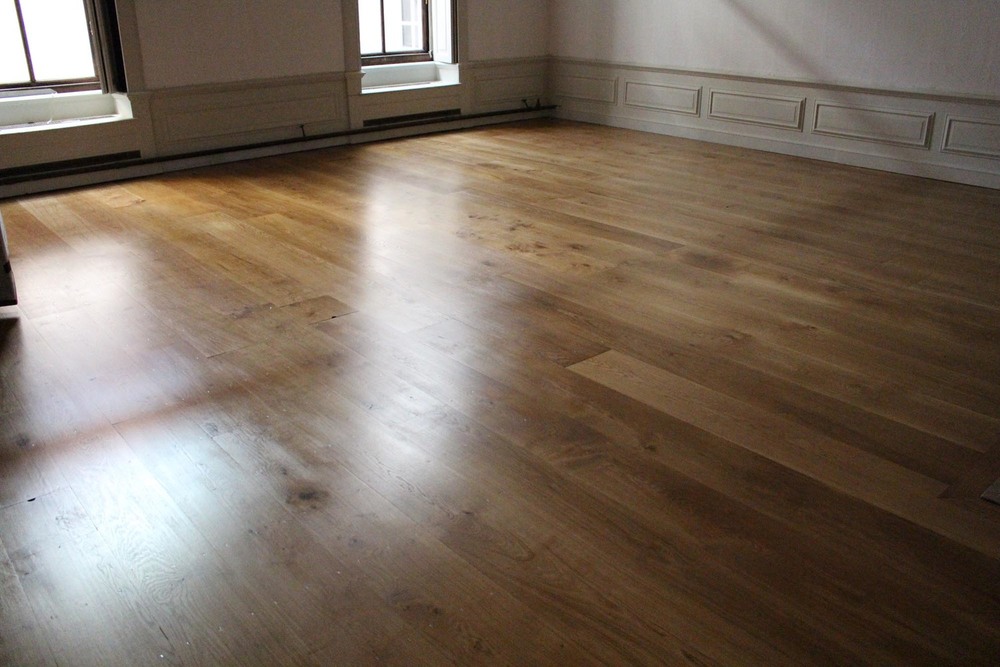